Skip to content
Cart
🚀Free shipping on orders over $30

As Russia's war on Ukraine has dominated the news across the planet for nearly a week, a handful of men's college basketball players from around the United States have helplessly scrolled their phones, FaceTimed family members and/or texted with friends over secure messaging apps halfway across the world as they've tried to remain calm, there are seven Ukrainian Division I men's basketball players. 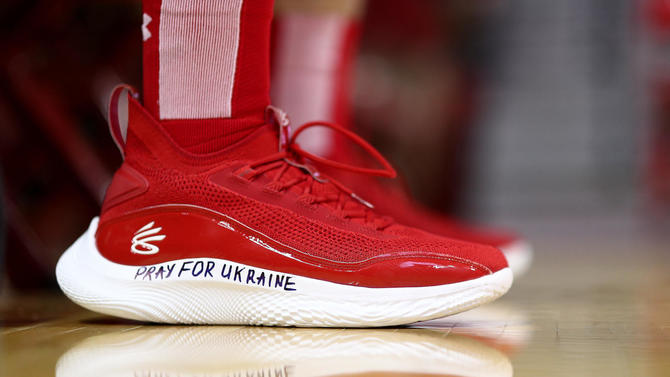 Pavlo Dziuba's shoes. He is from the capital city of Kyiv

As a conflict with global repercussions has ensnared the world's attention, these players have done their best to stay level and feed off the support and positivity from their teammates, coaches and communities. But it's been emotionally and mentally taxing. The mornings come and they are waking up — if they even fell asleep to begin with — to hundreds of messages from friends and family around the country, giving them avalanches of updates. 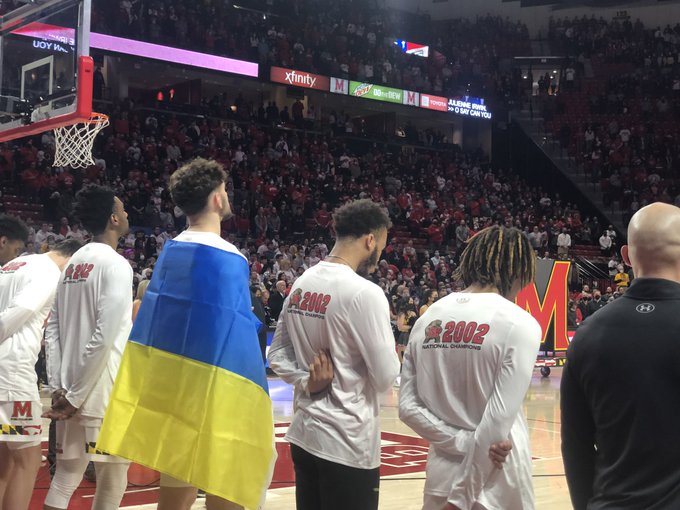 Pavlo Dziuba, who is from Kyiv, had the Ukrainian flag draped around him

"I would've never believed it, even my parents, my friends didn't believe it. It doesn't feel real, honestly," Shulga said. "It feels like a video game. I thought we grew out of declaring war and stuff like that. I thought that was in the past."

Ukrainians are tough, smart, vigorous. Almost every one grows up learning to speak at least two languages. 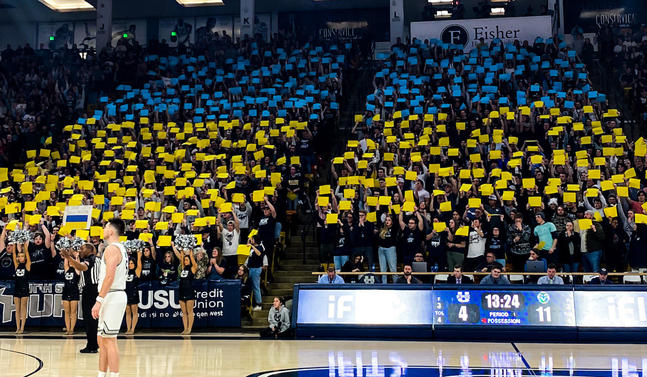 We are born in this era, we do not have the opportunity to choose skin colour, nationality, identity, and the current society will not be eternal peaceful, but each of us can become a member of advocating peace. Just like the diamonds on the ring, Brilliant, but they are all polished after thousands of trials and tribulations.

"I am proud of the great patriotism being shown by my countrymen in their fight against this tyranny. Now everyone knows that we are one of the toughest nations in the world. We are going to change the world for the better. I am praying for my friends, teammates, and all of Ukraine."Novitsky said.

Believing in good things in the face of a bad reality. That's an unflinching characteristic for the people of Ukraine. So is dignity, and optimism. Qualities that will never be taken from them.

On the pitch, we can only pray for an early end to the war.

The news from CBS